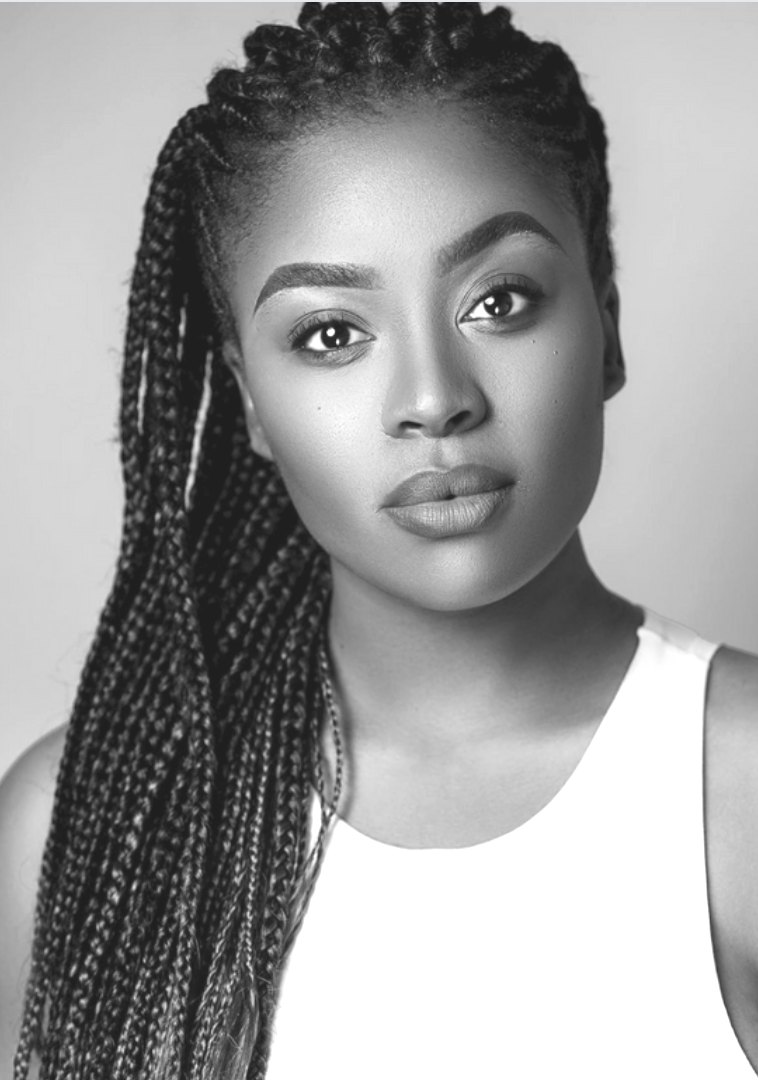 Sivenathi Mabuya was born on April 26, 1993 in Cape Town. She grew up in East London with both her parents. She has three siblings. Things changed for this young lady, upon doing drama at school and at church. The year 2013 she moved to Johannesburg with the hope of becoming a full time actress.

Her first big break was when she won the Maqa Movie Competition for best amateur actors in South Africa, ultimately giving her an opportunity to feature in a local film titled ‘Skorokoro’ by Phoenix Films Productions which was directed by Darrell Roodt. Soon she landed herself a small role in the hit drama series 'Igazi’ by Ferguson Films Productions early 2016. Also having worked on a short film ‘Lokshin Bioskop’ with the likes of Kenneth Nkosi titled ‘The Ring’ by Mnet late 2015, there was no stopping her from kick-starting her career. That with no training or management, Sivenathi has gathered experience to have her taken seriously.

Other projects include: ‘A Simba’ commercial, an upcoming international film titled ‘The Lucky Special’ a brand-new series currently airing on SABC3 titled ‘Sober Companion’ and ‘High Rollers’. Sive currently plays a supporting role on the hit show “Scandal” for E-TV.

Raised in a conservative family, her principles and values of life remain her guidance. Sivenathi or Sive as she would prefer, is a bubbly outspoken young lady who loves sharing her views of how she perceives life and is always curious as to what the world can offer her next."