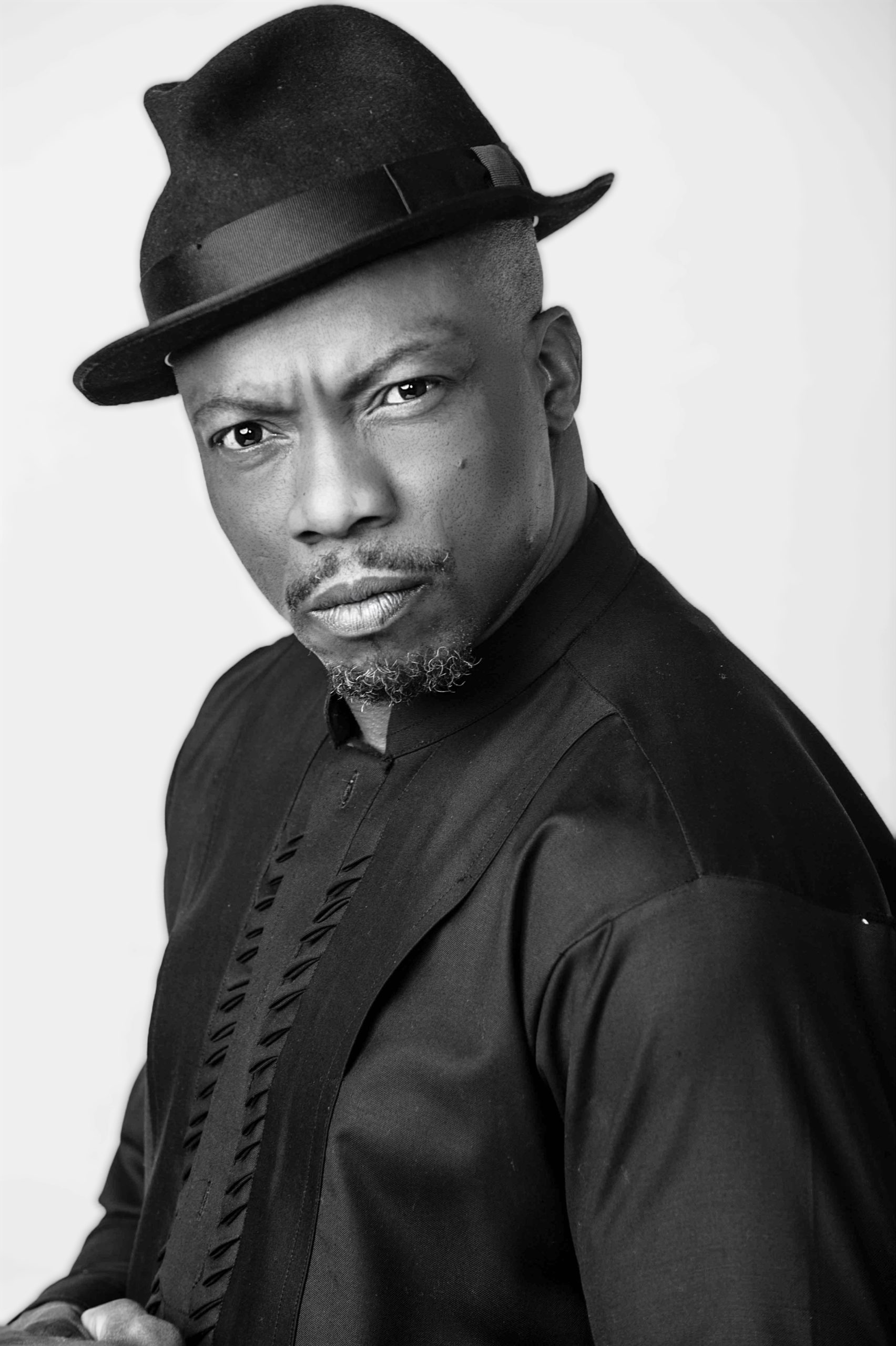 Prince Sonni Ochuba born June 25, 1972 to single mother and the eldest of three children.  He had a rocky up bringing during his childhood and by age 8 while in primary school, his passion for acting was evident and he became part of the drama group at the school.  By age 12 his mother and siblings died and this forced him to drop out of high school at grade 8.

At age 17 while making a living on the mean streets of Lagos, he signed to an agency who advised him to take up acting classes at a local academy.  Due to lack of opportunity in television and film at the time, he decided to check out of the country and to try his hand in South Africa.

Ochuba began his acting career by appearing in television commercials, after which he had recurring roles in various television series such as the YIZO YIZO 3 and ZERO TOLERANCE.

In 1996, he began his film career by starring as an African Bush Hunter in THE GHOST AND THE DARKNESS (1996).  He starred in the film HOTEL RWANDA (2004) and was praised for his supporting role in LORD OF WAR (2005).  He gained public recognition and was acclaimed for his performance in the political war thriller BLOOD DIAMOND (2006).

He was among the first South African to compete at the international GLADIATORS television sport show in UK (1995-1996). Ochuba received critical acclaim for his portrayal of DJALIBA KORO in the biggest American television mini-series ROOTS (2016).  He featured as the main character in a music video for the Canadian born artist DRAKE (ONE DANCE 2016).

He also took on a featured role in the popular SA soap, GENERATIONS (2016)