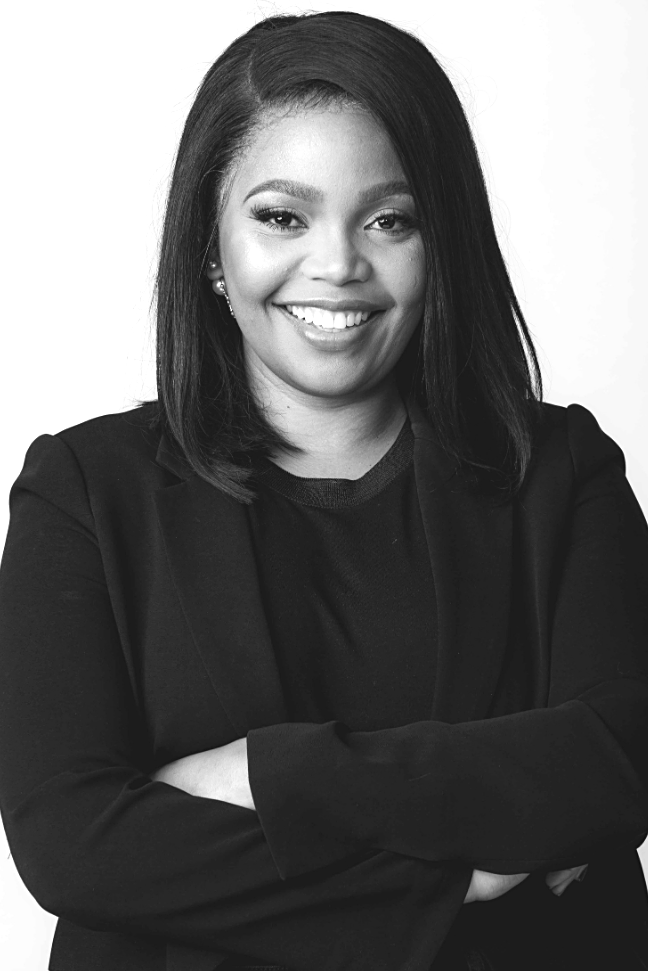 Terry Pheto is a South African actress and producer best known for her leading role as Miriam in the 2005 Oscar-winning feature film ‘Tsotsi’.

2016 has been an exciting year for Terry Pheto as she has lately completed filming on the much-anticipated internationally produced television series on the life of Nelson Mandela entitled ‘Madiba’, with Terry playing Winnie Mandela opposite Laurence Fishburne.

She has also just been announced as a ‘2016 South African of the Year Nominee’ at the SATY Awards.

Her latest film appearance sees her featured in the role of Naledi Khama in ‘A United Kingdom’, 2016, a British period biopic directed by Amma Asante and starring David Oyelowo and Rosamund Pike that had its world premiere at the Toronto International Film Festival (TIFF) in 2016.

Other major films she has appeared in include ‘Catch a Fire’, ‘Goodbye Bafana’, and ‘Mafrika’. Terry has starred in television roles on ‘Zone 14’, ‘Jacob's Cross’, ‘Hopeville’ (later made into an award winning film) and a TV series called ‘Rockville’ directed by Shona Ferguson.

She was the first African to land a recurring role on ‘The Bold and the Beautiful’. She is the first South African actress to be the spokesperson and face of giant cosmetic brand, ‘L’Oreal Paris’ joining the likes of Beyonce, Eva Longoria and Jane Fonda.

She won the South African Style Award for ‘Most Stylish Female in Film’ in 2010 and ‘SA’s Most Stylish Star’ in 2015 and was voted ‘Sexiest Female Celebrity’ by Sowetan newspaper readers. Soul Magazine named a star after Terry Pheto and Sowetan newspaper readers voted her as ‘Sexiest Female Celebrity’. The Mail and Guardian Book of Women 2011 featured her as one of the ‘Top 10 Most Influential Women in South Africa’.

In 2013 she featured in the Nelson Mandela story, ‘Long Walk to Freedom’ alongside Idris Elba and Naomi Harris, as Mandela’s first wife Evelyn.

It has received 6 SAFTA (South African Film and Television Awards) nominations in 2016, and 1 award for ‘Best Achievement’ by a Lead Actress in a Feature Film (Fulu Mughovani). In 2015 Terry was selected as a Jury Member for the 43rd International Emmy Awards, held in New York in November 2015.

Terry is currently starring in BET’s Madiba, Terry also won Best Actress - TV or Drama 2017 for her role as Winnie Mandela in the BET series Madiba.