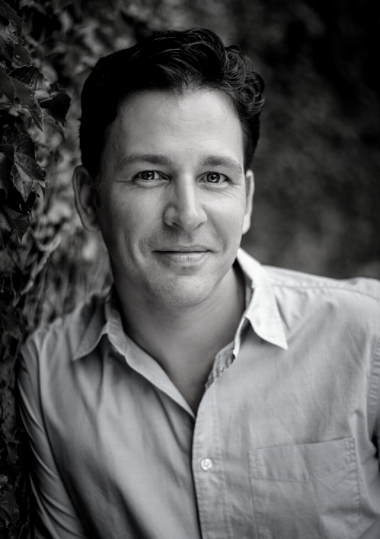 Classically trained at LAMDA, Theo made his SA debut at the Alhambra Theatre in The Judas Kiss in 2000 and since then has acted in many local productions; notably The Story I am about to Tell at the Soweto Theatre and Paul Slabolepszy’s Mooi Street Moves at the State Theatre. He was part of the original cast of the Market Theatre’s highly acclaimed Death of a Colonialist as well as Barney Simon’s Cincinatti and Sue Pam-Grant’s Chasing Chairs. Other shows include Theatre on the Square’s successful production of David Mamet’s Romance and many shows for Pieter Toerien; Address Unknown, Around the World in 80 Days, The Graduate, Pythonesque, The History Boys and Travels with my Aunt for which he won a Naledi for Best Supporting Actor. Most recently Theo has completed a tour of the UK and France with Antic Dispositions Much Ado About Nothing.

Theo has appeared in many international TV shows including the BBC’s Silent Witness, ITV’s Heat of the Sun and Coronation Street. He was a series regular in HBO’s Generation Kill as appearing in Starz’ Black Sails. Locally he has been seen in SABC’s The Res and Generations; MNET’s Innocent Times and Erfsondes and regularly appeared on ETV’s daily soap Scandal! as Wayne Drew. Film work includes; the critically acclaimed Long Walk to Freedom, Man to Man, I Dreamed of Africa, To the Ends of the Earth and Amma Asante’s beautiful film about Seretse Khama; A United Kingdom.