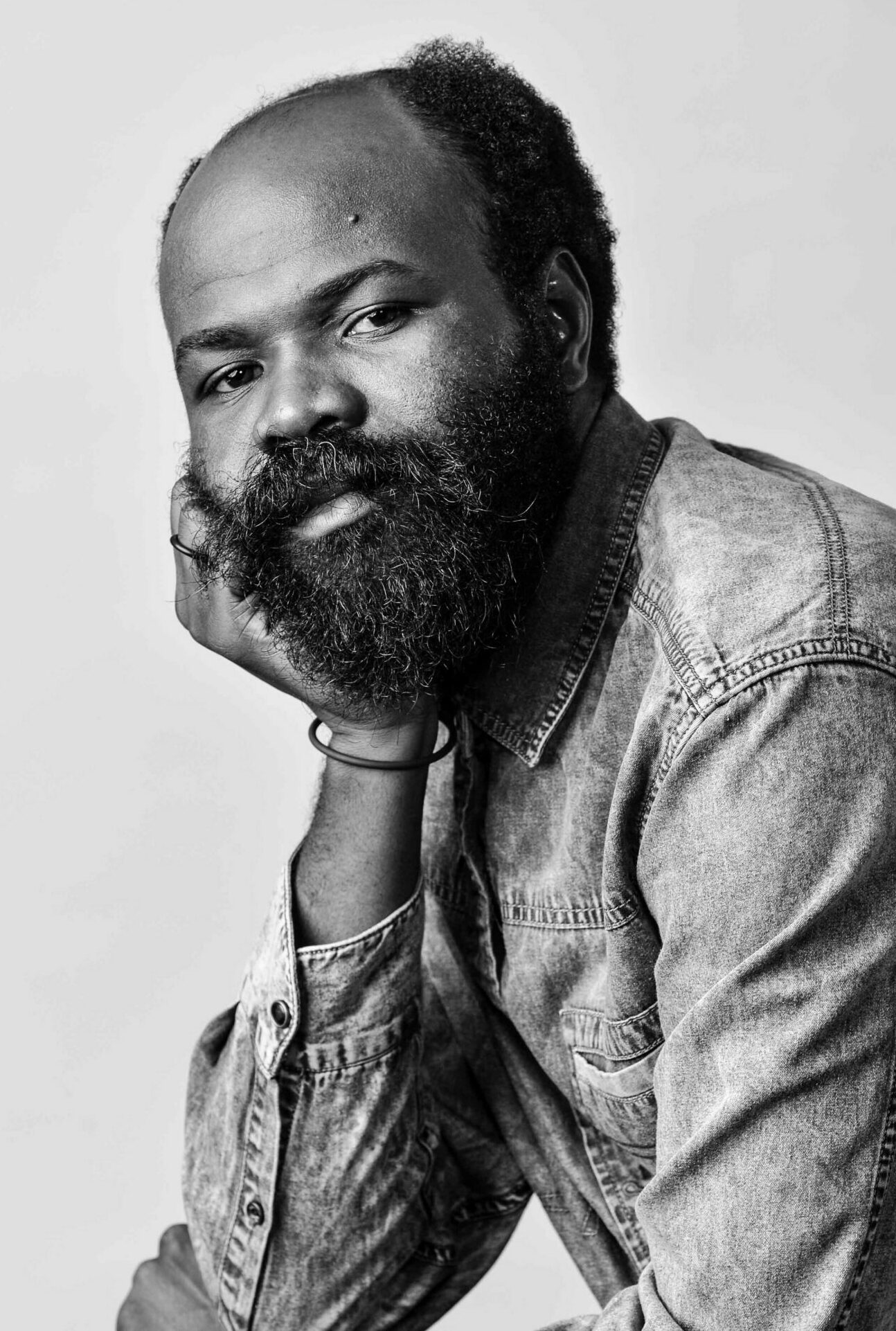 Born 12 March 1987, grew up in the dusty street of Tsakane Township east of Johannesburg while perusing his passion for acting. This energetic actor began his journey at the community theatre, later joined the South African State Theatre then moved to Drama for Life at Wits. His cultivating and charismatic persona is unique and easy to work with.

He has also a long history of performing in Theatre across South Africa.