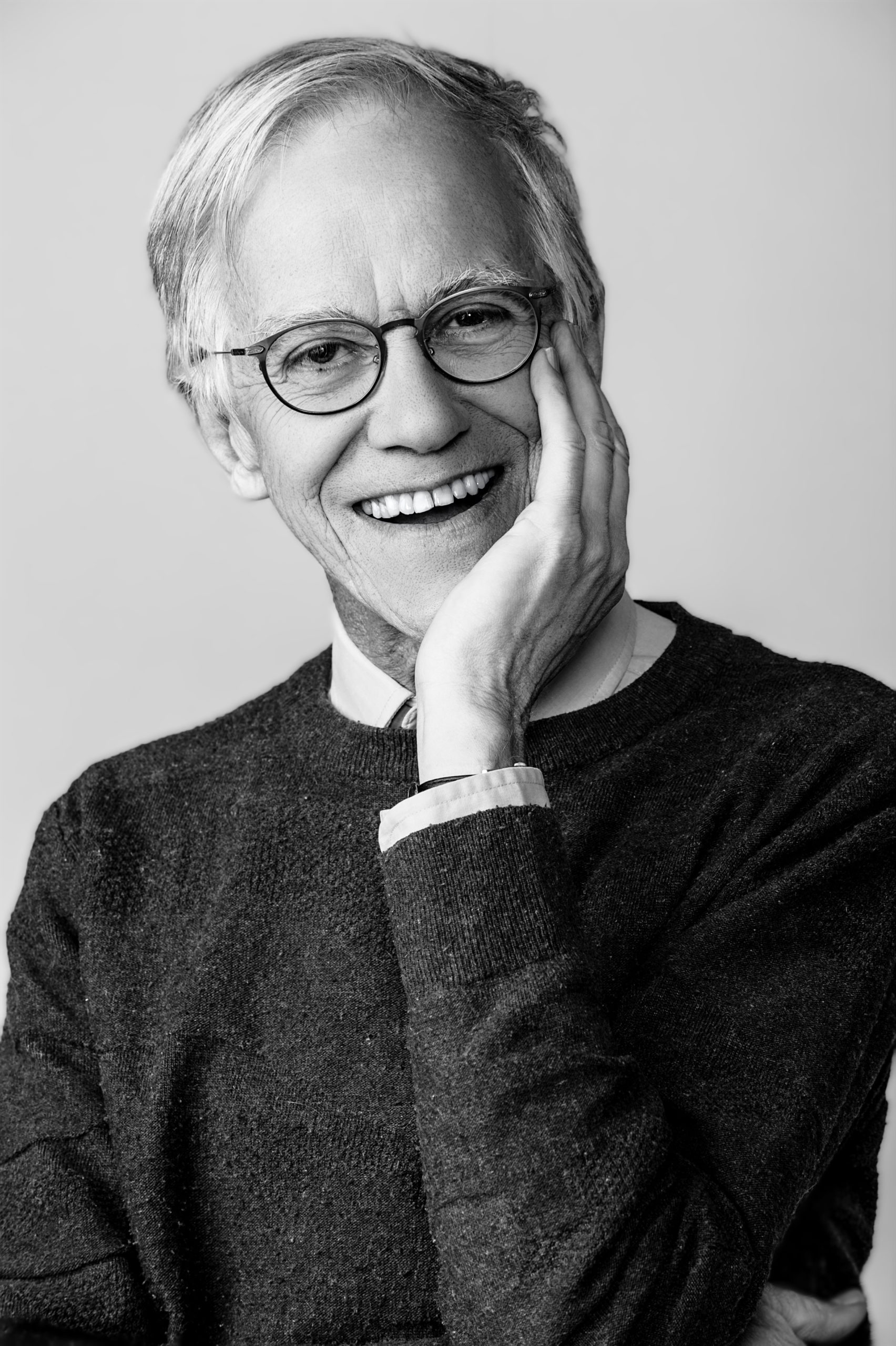 Tobie Cronjé was born in 1948 in Germiston. He was fortunate to craft an illustrious career that has spanned 50 years.

After matric, he worked in an office and taught music for two years. Amongst his piano students were seven learners from Kathlehong. He decided to further his own studies at UP but switched to drama at the last moment. His mentors, among others, were Prof Anna Neetling-Pohl, Neels Hansen and Hannes Horne.

He joined the Performing Arts Council of the Transvaal (Pact) in 1972 and his first professional performance was as the pianist in The Fantastics. He has been in over a hundred stage plays. The biggest challenge for him was in the Brickhill/Burke production of a Broadway hit, I Love My Wife in 1979 when he had to learn to sing and dance and speak with an American accent. He then started a bond with Janice Honeyman, playing the 'Dame'or the 'Baddie', with great success, in her famous pantomimes for many years.

He also entertained audiences in many films and television productions like the role of constable Tobie Treunicht in Die Sersant en die Tiger Moth in 1973 and the title role in the SABC series WILLEM in 1976. More movies followed: Kootjie in Kootjie Emmer (1977), Chemo Club (2014), Josef in Koöperasiestories (1983), Andries Bester in the SABC series Onder Draai die Duiwel Rond, Binnelanders (seasons 5 -8), 7de Laan (2017) and Amalia (2005). In 1991 he made a film, Being Human, with the brilliant Robin Williams, shooting in Morocco.

He has been the recipient of several awards and nominations during his career. The one of which he is most proud, The Chancellor's Medal at the University of Pretoria's (UP's) Faculty of Humanities graduation ceremony in September 2015.

The most recent performance he did is in the series Outoppies, once more for SABC. He plays the role of Boetus. He says making people laugh and cry, and living life to the fullest, is what he still likes most.