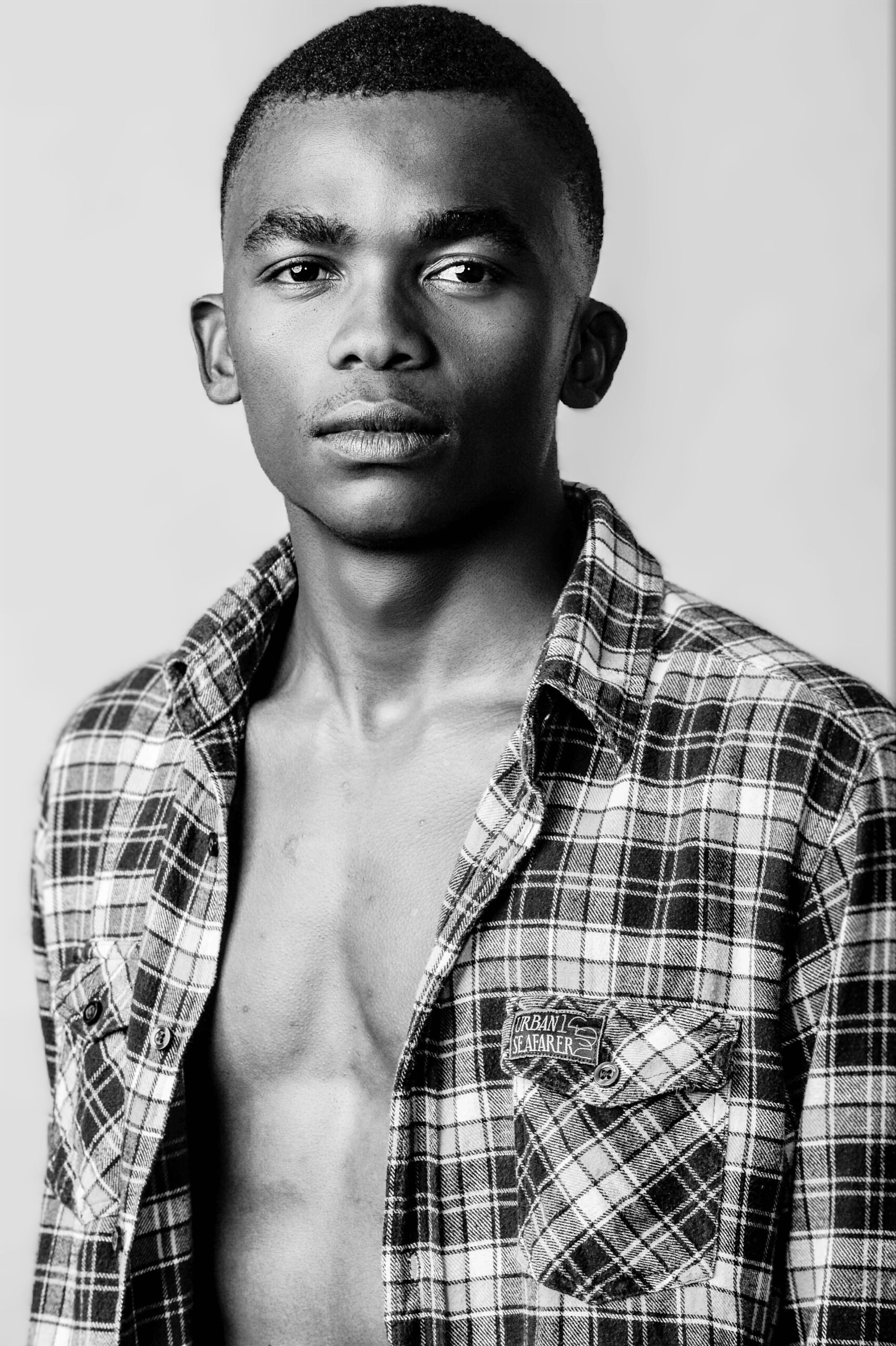 Born in the Western Cape, Toka started his career on stage at the age of ten.  His teacher's described him as a young thespian and 'Spiritus Mundi'.  Toka made his first film debut in Five Fingers for Marseilles in 2016.

Toka is motivated, well-spoken and sociable.  He recently completed his studies and is now focusing on his acting career.