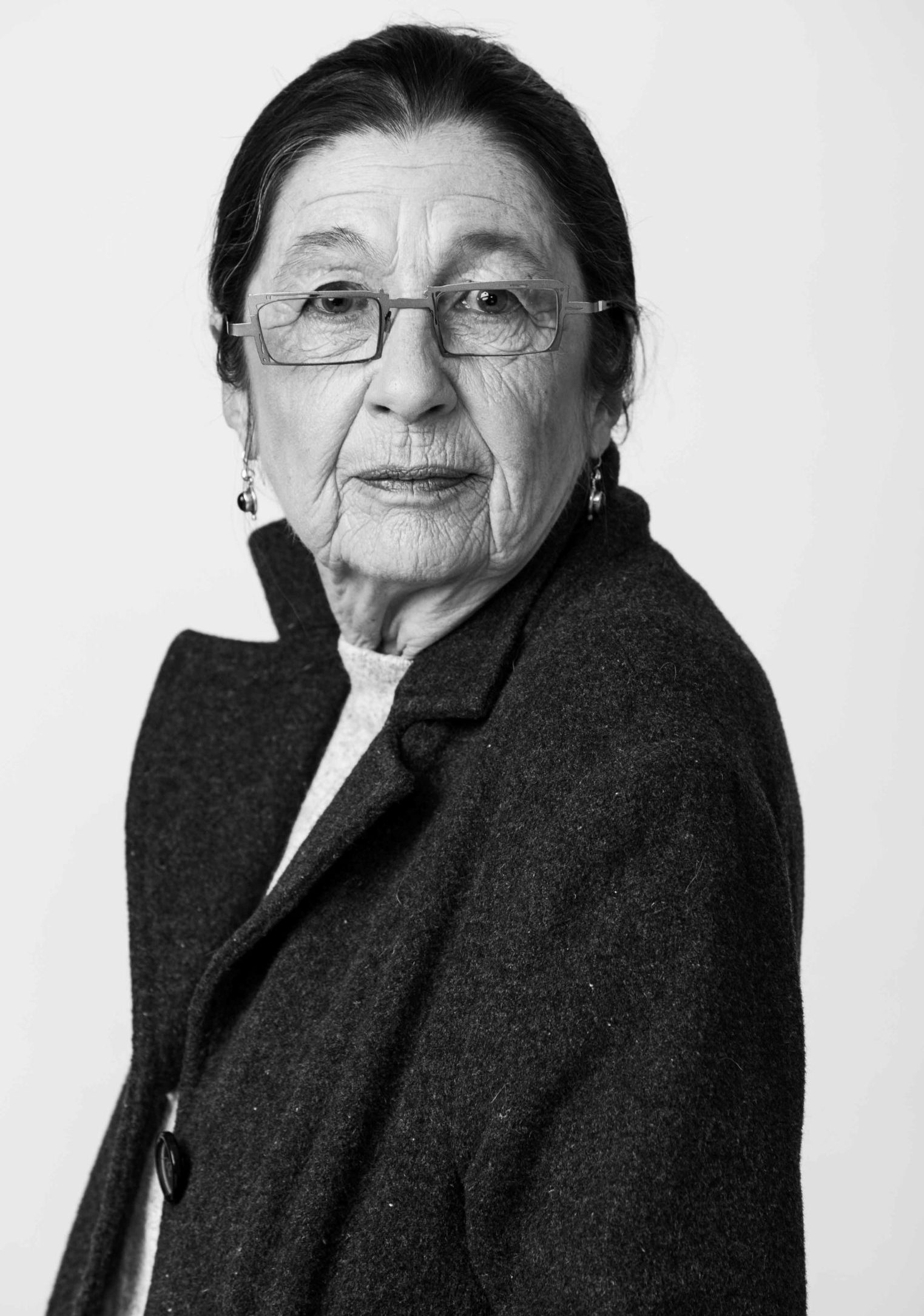 Vanessa Cooke is an award winning performer and workshop theatre practitioner. She was born in Hillbrow Johannesburg in 1948.

In  1971 she met the director Barney Simon at Dorkay House in Johannesburg. Together with him, Mannie Manim and a group of actors formed the Company and founded the Market Theatre in 1976.

Vanessa has performed in over 50 plays and has won awards including Naledi Award Best Supporting Actress for Vigil 2014 and also for How I Learnt to Drive 1999, Laughing Wild 1989, Private Lives 1988 and Gertrude Stein and a Companion 1986.

Vanessa is an exponent of Workshop Theatre and has been involved in the creation of South African plays such as  Cincinatti – Scenes from City Life 1979, Born in the RSA 1985 and This is for Keeps 1986 which won a Vita Award for Best Production.

In the early nineties Vanessa started working at the Market Theatre Laboratory, the training and development wing of the Market Theatre. She retired from the Lab in 2008. In 1999 Vanessa won a Gauteng Arts & Culture & Heritage Award for Development Drama.

Vanessa has a great love for Absurd Theatre and was recently dialogue coach on the production of  Ionesco’s Rhinoceros at the Market Theatre Laboratory.