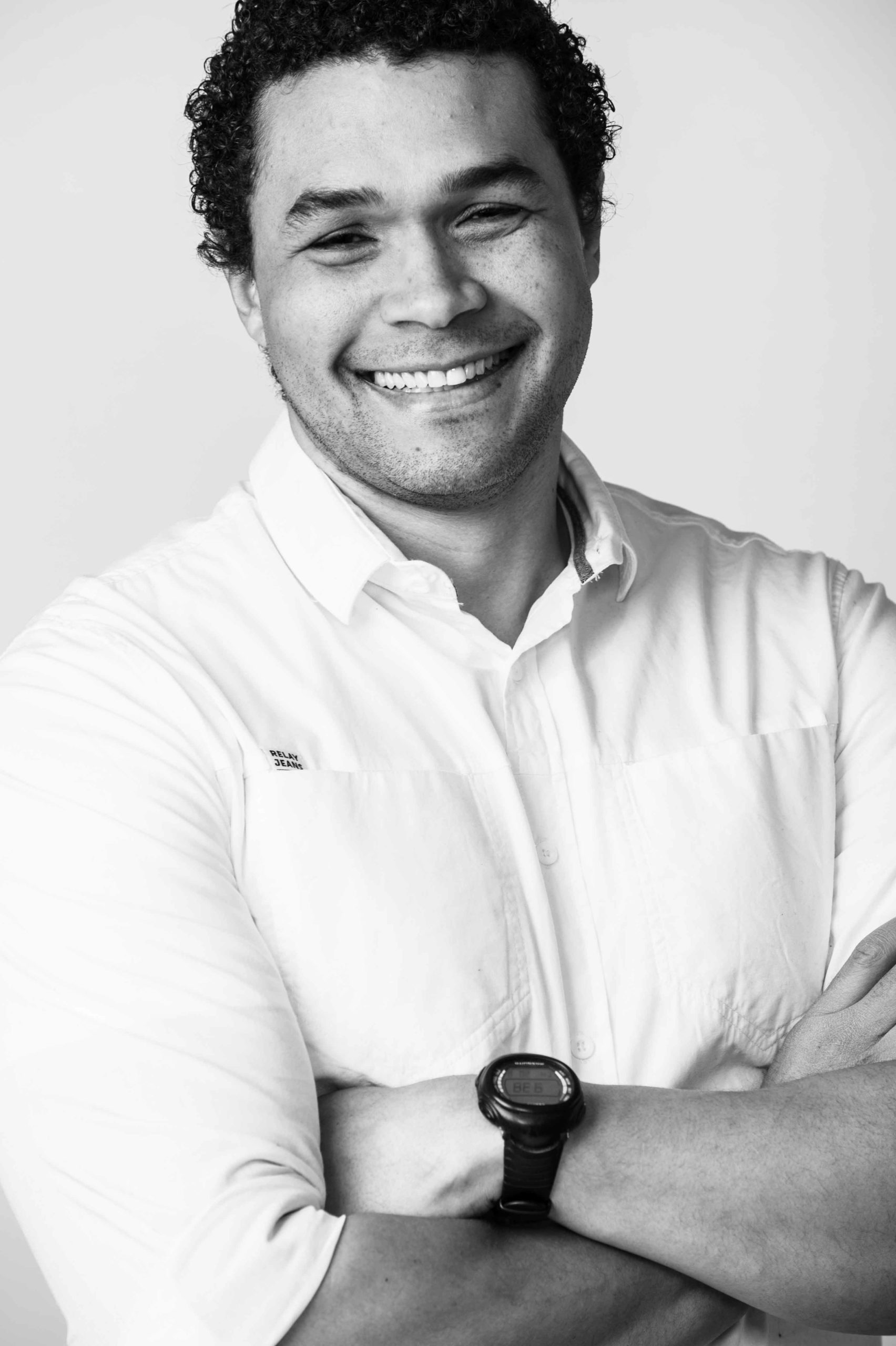 Vaughn Lucas has been in the acting industry since 2010 and has enjoyed a varied and fruitful career thus far with roles as English and Afrikaans characters in various television series, commercials, film, music videos and playing a lead characters in the popular soap on Kyknet, "Getroud Met Rugby".

Vaughn studied for a degree in sports psychology and worked in several other fields until one day, a friend said he would be an amazing actor and he should consider entering an acting competition on TV. He became a popular contestant on the reality show, 'Class Act' where he made it quite far in the competition and caught the eye of mainstream agent Moonyeenn Lee who didn't hesitate to sign him after the series.  His acting career was pretty much launched immediately and he has enjoyed roles on 'Generations" and 'Isidingo' and was also part of the 'Handy Andy Improvement Show'.

Vaughn has played the male lead in two music videos in both the English and Afrikaans market.

He has also enjoyed a role in the TV pilot 'Dominion'

He can be seen in various commercials including brands such as 'KFC' and Toyota Hilux and as a model for ABSA.  Film is close to his heart and he was elated to land a featured role in 'The Giver' for The Weinstein Company and also be featured in 'Homeland'.  Vaughn has been busy shooting some local films and will be seen later this year in 'Vuil Wasgoed' and 'The Red Room'.

Vaughn is also an accomplished voice artist and MC.

Vaughn can currently be seen in the lead role of 'Denver' on Kyknet’s popular soapie, 'Getroud Met Rugby'.