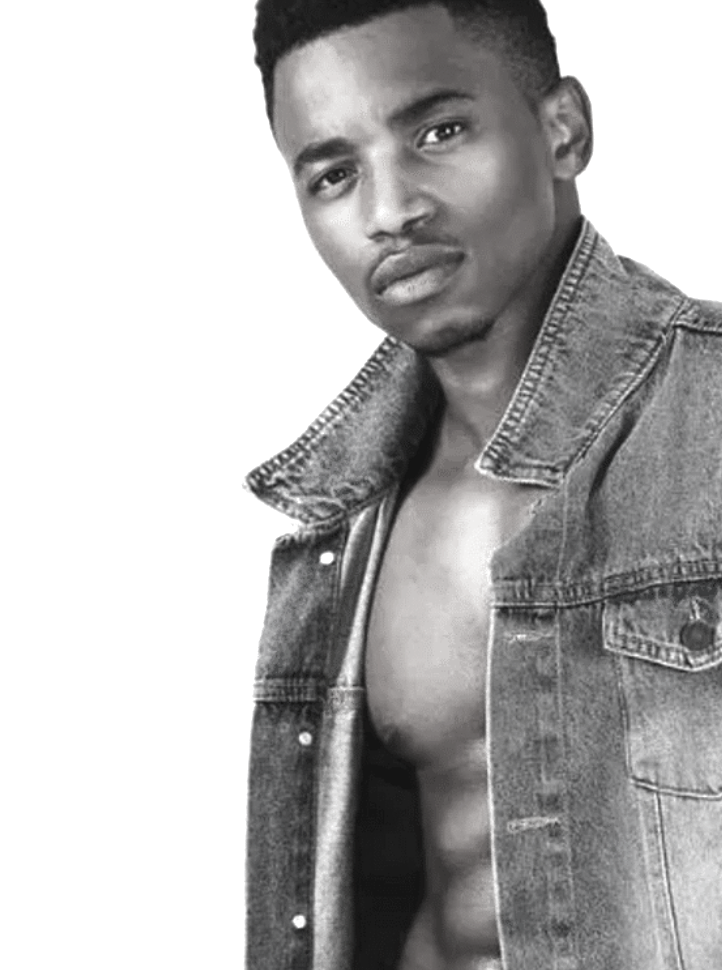 An ambitious talent; Sandile Mahlangu is a force to be reckoned with. Although from a small town, his aspirations far exceed the boundaries of anything small.

He then entered The National Eisteddfod Academy, taking home category winner for the English Comic & Drama Monologues in 2011 and 2012. In 2014 he entered the National Eisteddfod Academy in their Dance Category (Freestyle) and took home the Category winner and went on to the finals where he was awarded Overall Dance Winner and Third Place in All Categories (Ranging from Art to Music to Acting).

In 2015 he was cast for his first TV commercial - “KFC KaChing” - and has since been in a few more namely, “Channel O Turn Up” TVC, “SunBet International” TVC, Halls TVC, “FNB” TVC, “Stimorol WhatChewDo” Social Media Content and “Cell C Black” TVC.

He first got into the acting industry as an extra on a highly rated soap known as “Rhythm City”. Shortly after that he returned to the show and made an appearance as a character named “Cash”. He then had a cameo appearance on the sitcom “SesTopLa” on SABC 1. He then assumed the role of “lead” as a character named “Siyanda” in the second season of a star-cast sitcom that airs on SABC 1 titled “Single Guys.

He played an occurring role in the controversial BBC series, Noughts and Crosses. Sandile also played the lead role of Cheese Boy in DStv’s iSithembiso.

Sandile is starring in the new Netflix series 'How to Ruin Christmas - The Wedding'.