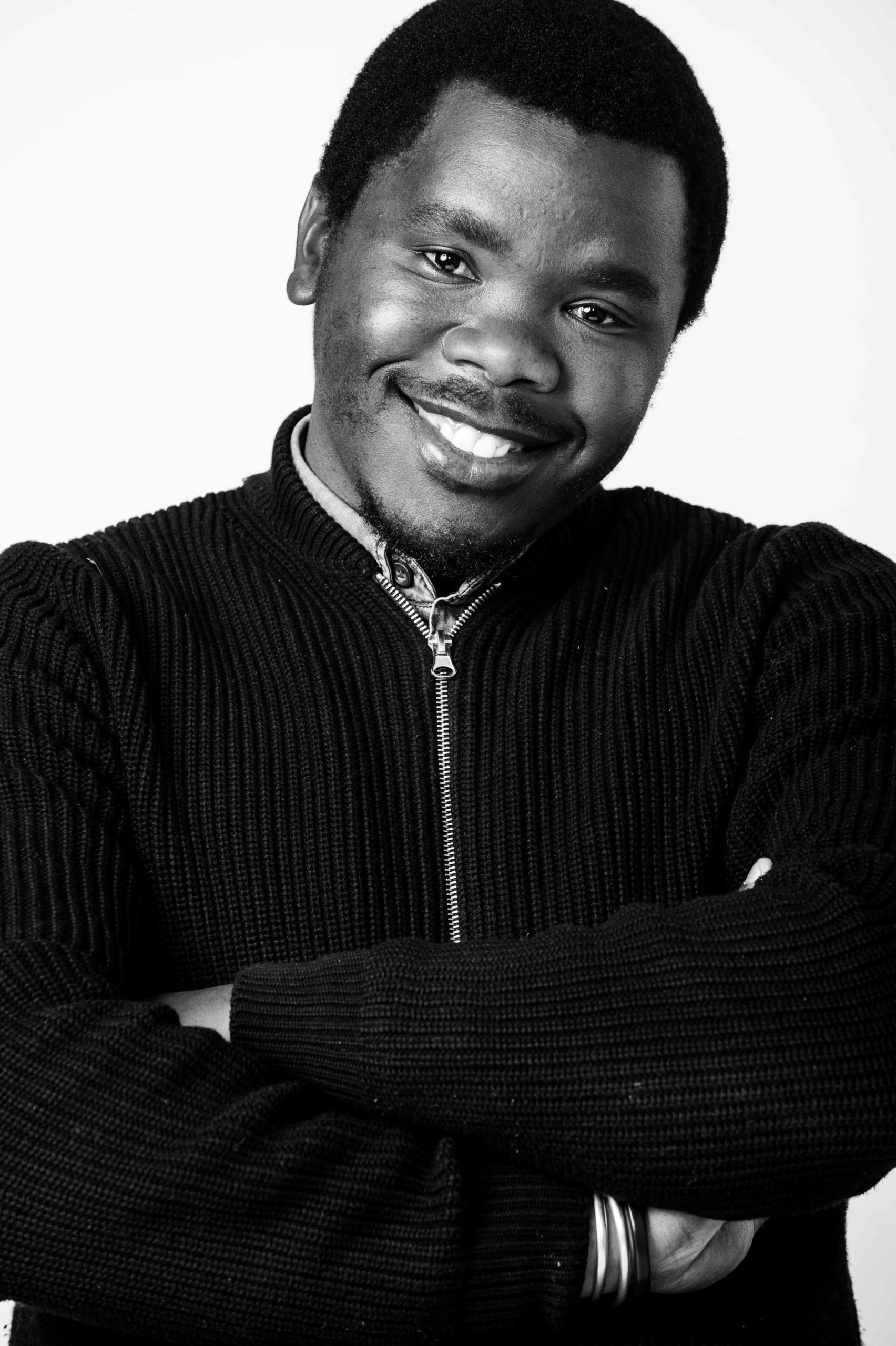 He was born and raised in TembsaTEMBISA, the hardship of living in Tembisa made him to do great things. Growing up he was always fascinated about Art in particular acting and he chose to follow his passion, the challenge at the beginning was finding balance between school and art.

Vusi joined YIT Academy at the SA State theatre where he did performing arts. He did many plays with them and was cast in 3 BIG theatre plays "EXPELLED FROM LIFE”; “MY RICHEST YARD” (which they got season at Joburg Theatre 2014); and “HISTORICAL MOVEMENT” (which got season at Wits theatre 2012').

He started appearing on TV doing small cameo roles namely Rhythm City. He then continued 2013 where he was on "Generations”; "Ekasi” Our Stories. He played a supporting role on the film “Leading lady June” and "ISIBAYA"; "Scandal"; then the following year "Zabalaza"

In 2014 he did an international film called "LADY GREY”. He has also gone on to do commercials most notably one with the Singer Loyd Cele.

Most recently he appeared in the American series ‘‘The Hot Zone’’ starring Julianna Margulies and Liam Cunningham. He also starred as a lead in a TV Film ‘’The Unknown’’