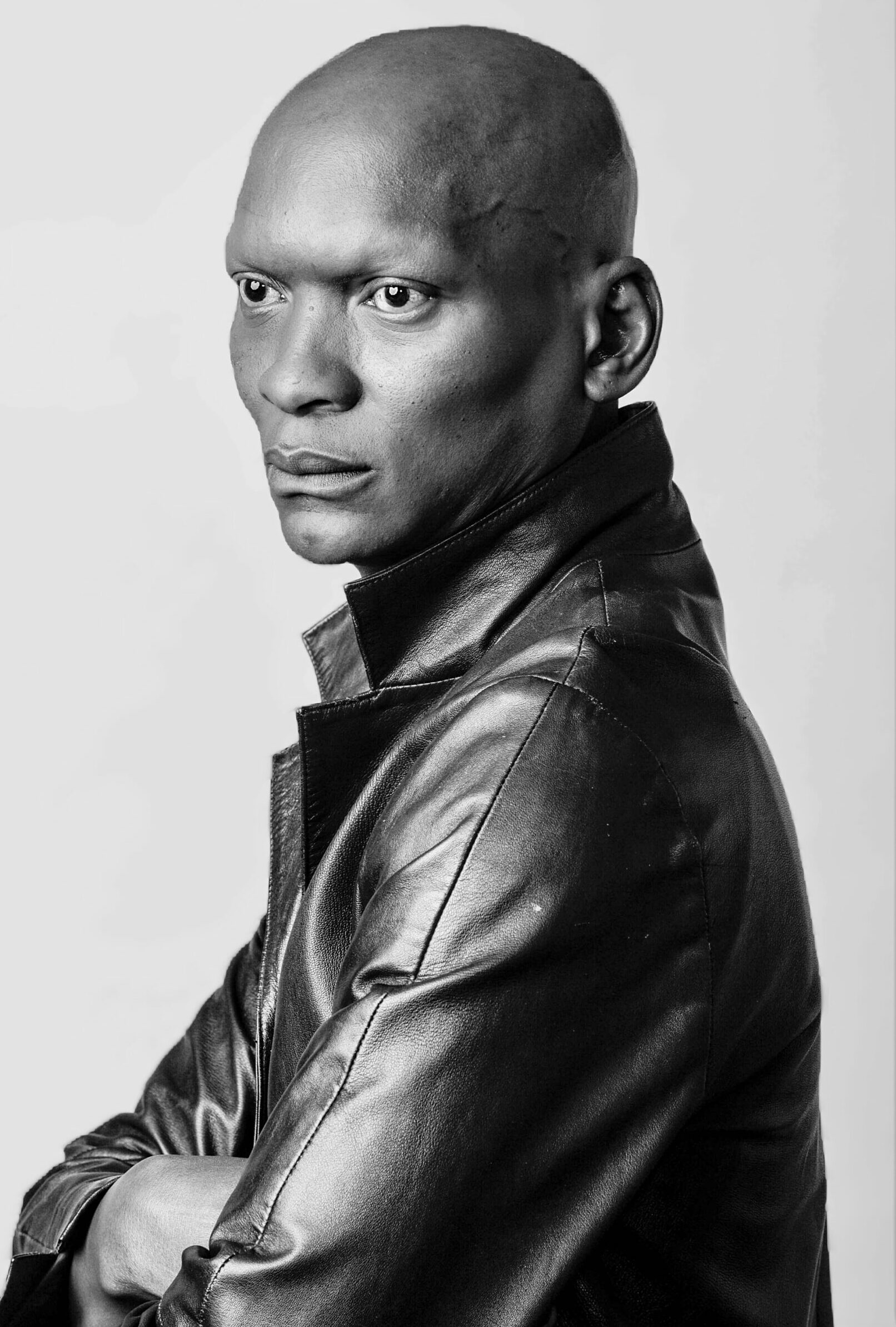 Warren Masemola, known as Shona by close friends and family, was born and bred in Pretoria where he also matriculated. After which he studied drama at The Market Theatre Laboratory.

Warren Masemola is a multiple award nominee and a four times South African Film and Television Award (SAFTA) winner. He has played various roles on our local television shows such Tjovitjo, The River and more recently, Is'phindiselo.

In 2019 he starred as Thabang in the popular drama series The Republic. Later that year we saw him transform into Dlaks Dube in the Netflix series, Queen Sono starring across Pearl Thusi.

Best known for his roles in blockbuster movies like iNumber Number, Eye In The Sky, The Widow, Five Fingers for Marseilles, Mayfair, The Hot Zone and Vaya, for which he was nominated for Best Supporting Actor for the Africa Movie Academy Awards 2017, held in Nigeria.

With a passion for performance in theatre, he seamlessly delivers three different roles in When Swallows Cry’ by award-winning playwright Mike van Graan. He also toured internationally on stages across Europe with Robyn Orlin in shows such as Daddy...Dressed to kill… and When I take my skin off...

His deep interest in different cultures has made him the kind of performer who challenges his vast range to deliver as both an actor and voice-over artist. Trained as a professional dancer, this has assisted in Warren being a versatile performer.