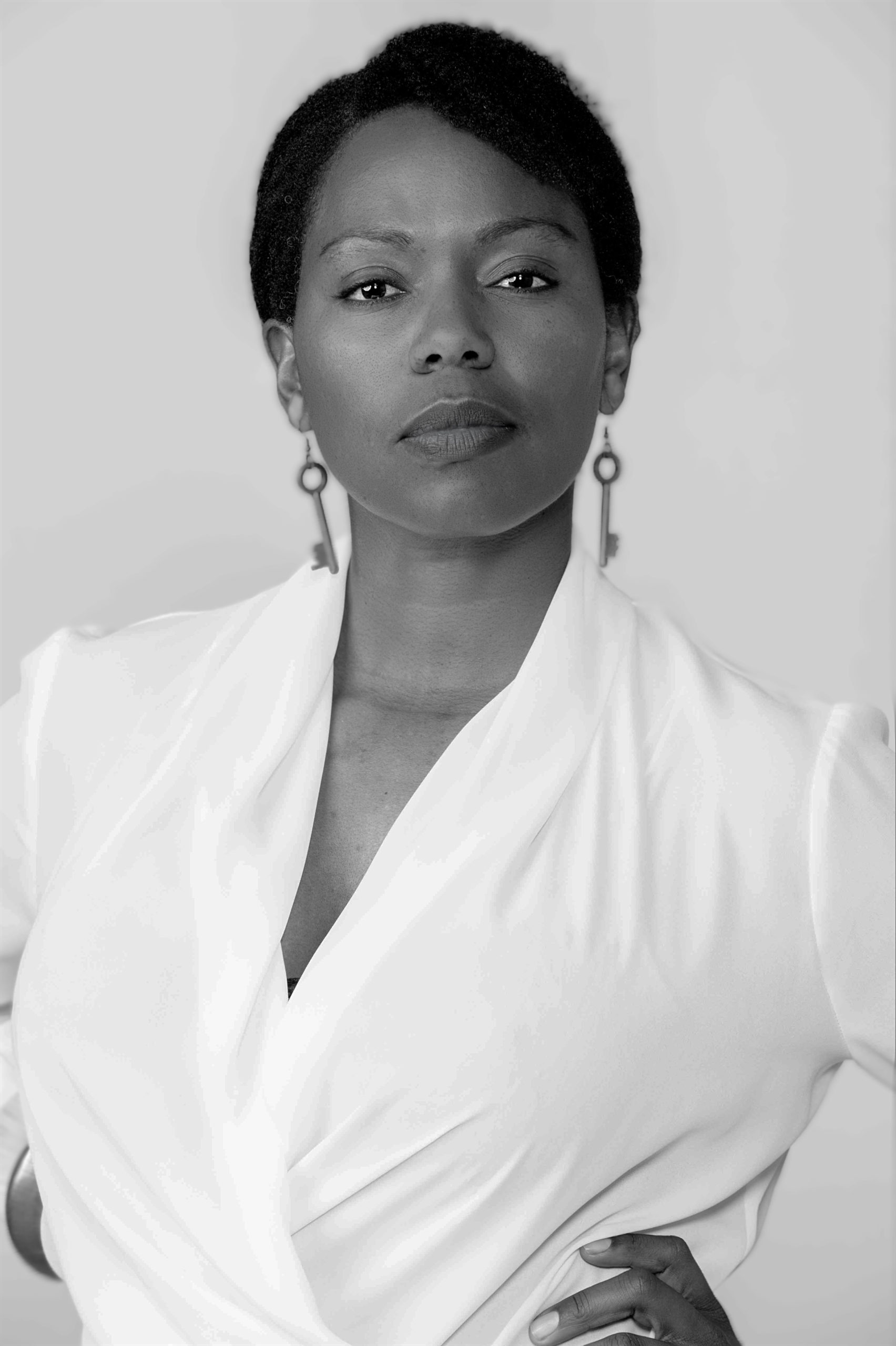 She was born in Vrede, Free State, South Africa. She is named after her paternal grandmother. Xolile graduated from the National School of the Arts with honours and as well as the award for Best Overall Performer.

During her studies at the NSA, Xolile had the opportunity to play alongside Thembi Mtshali-Jones, where she became her mentor. They performed together in the play The Crucible shown at The Market Theatre.  Xolile has also starred in various plays since then, including Another Child, The Suitcase which launched the Soweto Theatre and then at the State Theatre in Pretoria, Rivonia Trial, in which she played Winnie Mandela. More recently, Xolile played Ruth Younger in Raisin'In The Sun, directed by Dr Jerry Mofokeng in partnership with the US Embassy of South Africa.

She has also starred in many television productions such as Soul City S7, where she played sister Zama. From 2002 to 2005 she starred in the television hit serial Generations. She played the role of Julia Montene, who became highly popular among the public. In 2007, she joined NCIS S5 as Sayda Zuri, in the episode titled Designated Target. With much success in her roles, she became a household name in South Africa and went on to star in television productions such as Rise, Secret in my Bosom, Scoop Schoombie, Justice for All, Jacob's Cross and Isidingo.

In 2008 she went to the United States to attend New York Film Academy. She returned to South Africa in 2010 to play the role of Noma in the television series, 4Play: Sex Tips for Girls. Then came the role of Mandi Mbalula in the drama series Fallen, in 2011. In 2013, Xolile appeared as Gugu in High Rollers which aired on SABC 3.

In 2020 Xolile starred as the supporting lead in Housekeepers and she played the role of Nwabisa Bhele in the Netflix original series, Blood & Water. The series became one of the most rated television series in South Africa. More recently, Xolile starred in another highly successful Netflix production, Happiness Ever After.