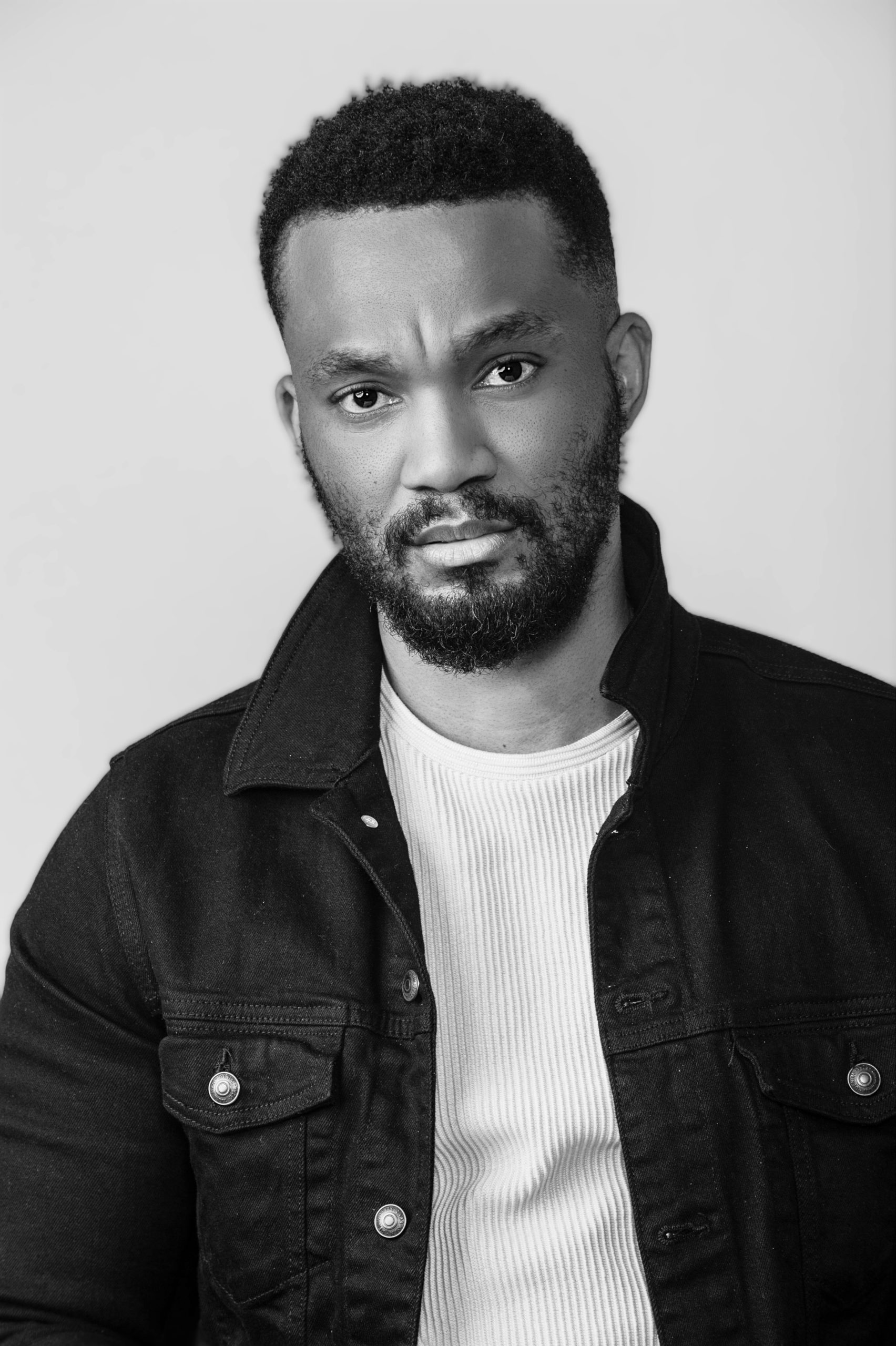 Yonda Thomas is a South African actor best known for his starring role as Mvelo Nobela in the SABC1 drama series Fallen, in 2011. He was previously a Top 5 finalist on the SABC1 reality competition Class Act, in 2010.

Yonda landed a role as a customs officer, Mathew, on the British drama series Wild at Heart. He was later offered a three-month contract to play the role of Damon, a bartender, on the SABC2 soapie Muvhango. In 2011 he landed his first starring role on television, headlining the SABC1 drama Fallen.

In 2012 he had a guest starring role on the e.tv anthology series Mzansi Love: Kasi Style in the episode entitled PHD, based on the Nolly Book "Finding Arizona" by Michelle Atagana. He also starred as Monde Kunene in the SABC1 science fiction television series Room 9, from 2012-2013. In 2013 he had a guest starring role as Tony on the Mzansi Magic telenovela isiBaya, making his first appearance on cable network. He then went on to star in the same network’s biggest series Saint And Sinners.

In 2016 he was cast as Majola on Isidingo, a police officer who arrived to take over a lead characters responsibility. Playing a private investigator continued into his staring film role The Jakes Are Missing. Intentionally, Yonda acted as the Yong Nelson Mandela in the acclaimed BET series, Madiba.

He has since gone on to star several south African shows such as Doubt, Maseko Ties, Mina Nawe and Ambition.

He is currently starring in a local series 'How to Ruin Christmas - The Wedding'.