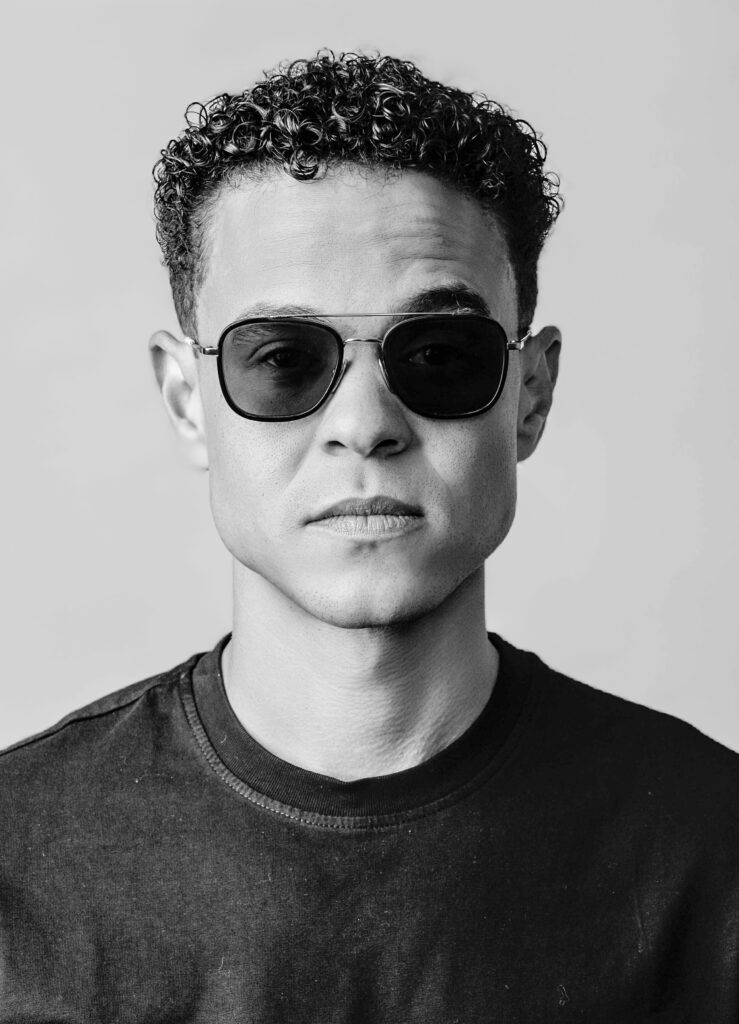 Zee is a writer and director.  His most recent work was as the lead director on the new South African crime series, Reyka (MNet & Freemantle) which premiers in July 2021.

His feature film Hard To Get recently secured a US Netflix deal, while his short film Lokoza was picked up by French national Television.

Zee has an intense passion and love for storytelling and cinema. He is equal parts focused on the human and the aesthetic, and loves nothing more than delving into character and psychology while developing a symbiotic stylistic approach.

Showreel is available on request.