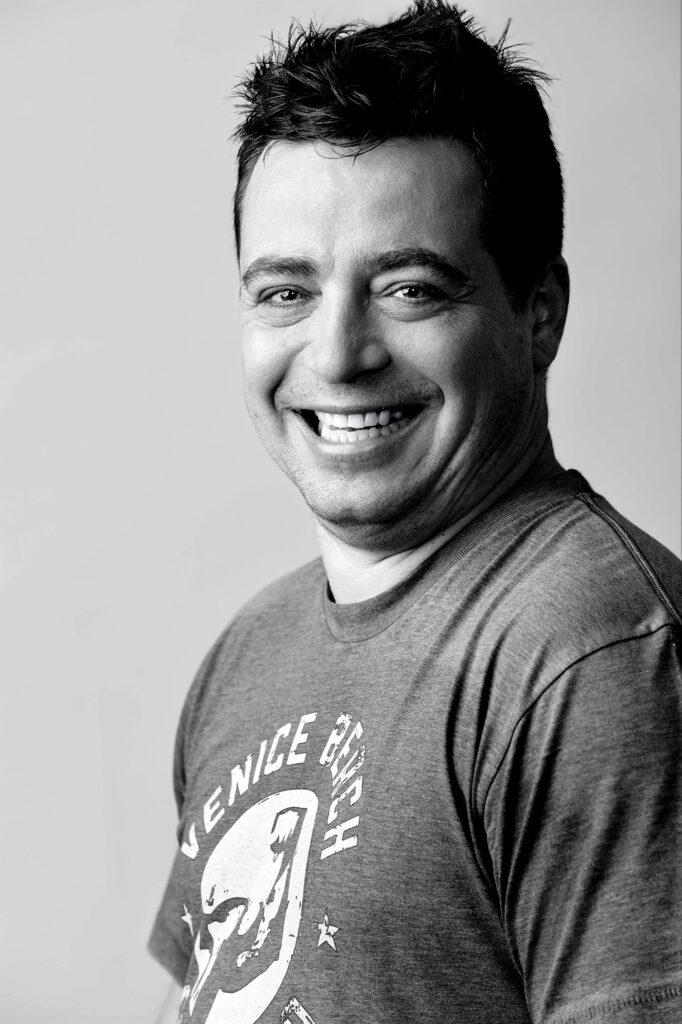 Rohan Dickson, PhD, is an internationally acclaimed screenwriter/showrunner based in Johannesburg, South Africa. He was nominated for a Palm d'Or Award in screenwriting at the Cannes International Film Festival. His film Husk was invited in Official Selection to the international film festivals of Edinburgh, Toronto, Telluride, Rio de Janeiro, Palm Springs and the African Film Festival in New York.

With over 20 years of experience as head writer for SATV, Rohan has worked with all of South Africa’s major broadcasters and has been a showrunner on the highly successful dramas Scandal!, Zone 14, Jacob’s Cross and High Rollers.

Rohan was the executive producer & showrunner of the long-running Isidingo, a multi-award-winning, multiracial drama series with a huge fan base across the whole of Africa.  He has overseen a 300% increase in viewership since he joined in 2013. Isidingo depicts post–Apartheid society in South Africa.

He was creator & head writer of M-Net's award-winning daily drama, The Wild, which received international recognition when nominated for a Rockie Award at the Banff World Television Festival in Canada and premiered on The Africa Channel in April 2019.

Rohan holds a PhD in Creative Writing from The University of the Witwatersrand, South Africa, a Screenwriting Diploma from The School of Visual Arts in New York and an Honours Degree in Dramatic Arts at Rhodes University, South Africa.