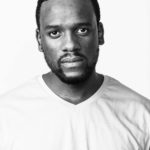 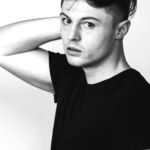 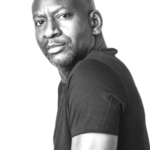 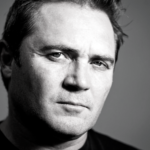 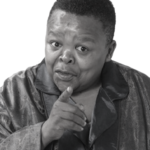 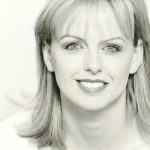 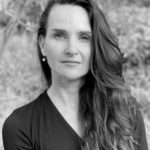 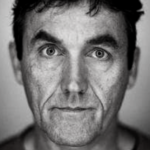 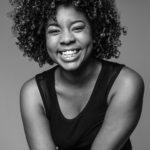 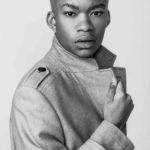 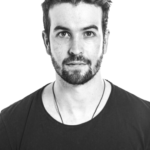 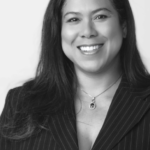 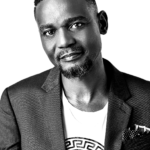 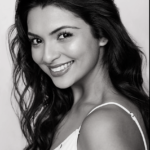 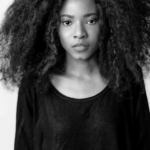 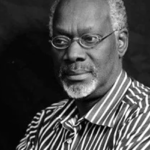 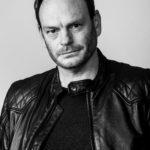 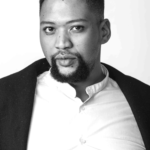 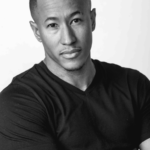 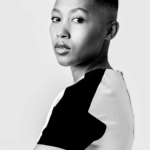 Born in India, raised in South Africa, Ayushi Chhabra has lived in LA for over six years, and recently returned back home to South Africa, due to the pandemic and to be closer to her family. In 2020, Ayushi debuted on American television, as the alien character ‘PEL’ on CBS’s most sought-after series – ‘STAR […]

Since catching the ‘bug’ after being accidentally cast in a school play, Sboniso Thombeni has been active as a versatile performer, theatre-maker and now arts writer/facilitator. Sboniso’s agility as an actor, dancer/choreographer, voice artist and facilitator which speaks to a history of extensive training. Alumni of the National School of Arts and Rhodes University, Thombeni […]

Born in Kwazulu Natal, Mdu experienced many hardships as a child when he lost his mother at a very young age.  Mdu found comfort in storytelling and acting. He is a determined and dedicated actor. Mdu is best known for his role as Ntandane in Isibaya.

Born in the Western Cape, Toka started his career on stage at the age of ten.  His teacher's described him as a young thespian and 'Spiritus Mundi'.  Toka made his first film debut in 'Five Fingers for Marseilles' in 2016. Toka is motivated, well-spoken and sociable.  He recently completed his studies and is no focusing […]

Mondli is a South African born actor whose acting ability has seen him performing on big stages around the world. He has done a number of theatre shows in Australia and England. He has appeared in local and international productions such as, Generations The Legacy, Isithwmbiao, uZalo, Imbewu, eHostela, Easy Money and Roots. Mondli has […]

Ann Juries-May is an actress, writer and motivational speaker from Cape Town, South Africa. She completed her degree in Theatre and Performance at the University of Cape Town in 2012  and graduated on the Deans merit list. Ann is known for her commitment in "workshop", community theatre and development. Ann participated in The Magnet Theatre […]

Kate Louise Pascoe is a trained actor who has played roles ranging from Arthur Miller and Shakespeare to Tennessee Williams. Having a fulfilling theatre career in South Africa, she moved to the United States of America in 2016 to take on more diverse and complex roles in film and television. She has received a wide […]

Phumello Nkosi is a South African actor best known for his lead role as Stapura, a musician addicted to dice and the izikhothane lifestyle in the SABC1 youth drama series 'Loxion Lyric'. Phumello graduated from FUBA School of Dramatic Arts. He has also trained at various acting institutions including Ayeye Productions, Ekhuruleni Arts & Culture […]

Approximately 10 years ago, there was an 11-year-old kid that thought teaching would be fun as a career until she got a taste of what it’s like to be on television, and yes, it tasted like a peanut butter sandwich because that’s what she had for lunch on SABC2's Rivoningo set almost every day. As […]

A Hollywood Immersive Alumna, Girley Jazama, has been acting in film and theatre productions in Namibia for the last 16 years. She won the 2020 Sotigui Of The Best Actor Of Southern Africa award, as well as the Sotigui D’Or award for her role as Sylvia Kamutjemo, in The White Line, directed by […]

Karl Thaning is a South African-born actor. He started studying law at university in South Africa, but left to pursue acting, going on to study Theatre Arts through a scholarship at the University of the Pacific in Stockton, California. Since graduating he returned home and acts in international and local productions in film and television.

Sicelo Buthelezi is a young South African actor.  He went to Inqayizevele Secondary School in Tembisa and then joined The Market Theatre Laboratory in 2018. During his course at The Market Theatre, he was cast in multiple productions such as Words Fail, HANI: THE LEGACY and Babylon: Beyond Borders, which was live-streamed across four stages. […]